Why do we need automated rules?

To simplify the process of optimization while working with a big number of ad campaigns. For example, automated rules enable switching off domains with too high CPC or exclude advertising networks with low CTR.

The maximal possible period for the rule to be active in two months. Upon its expiry, you can reactivate the rule. To do so, you need to edit the rule and enter the new period.

Specify the action that the rule is supposed to perform. Several options are available:

Specify conditions under which the action mentioned above will be performed. Conditions are separated by logical AND or logical OR to express the way the conditions interact with each other. All key metrics from the ad campaign stats are available as conditions.

The maximal number of conditions is 10.

The action "Switch off domains/applications" requires two conditions separated by logical AND. It ensures that domains with too small amount of statistical data under your ad campaign are not switched off. In the last case the main condition (CTR < 0.1) is supplemented by an additional one ("Impressions > 800"). It is so to make sure that the rule will not switch off domains that had too few impressions (for example, 1, 2, 3) so that it is hard to evaluate the ad space metrics (CTR, CPC, CPM, etc.) under the current ad campaign.

Specify which ad campaigns the rule is supposed to work with. You can choose campaigns from various advertisers. The maximal number of ad campaigns is 100. 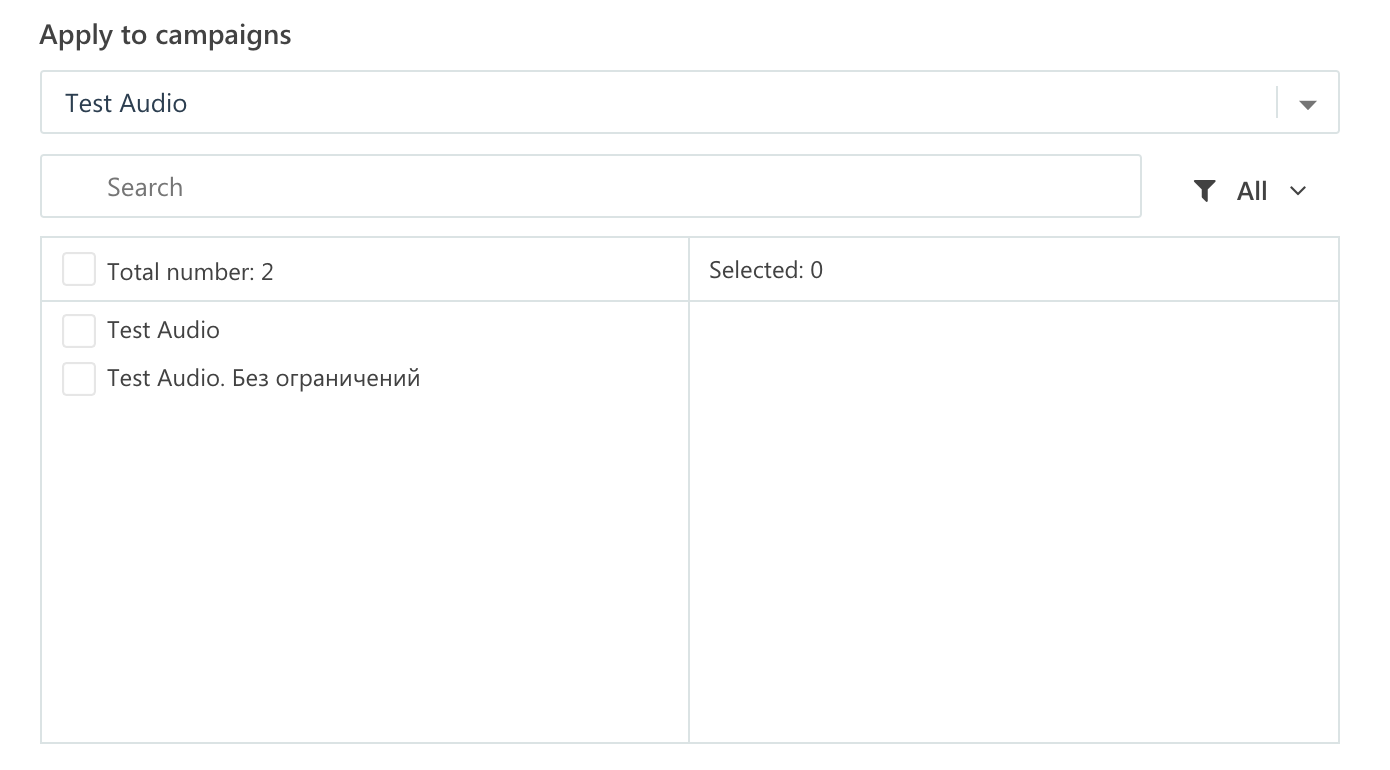 Specify when to perform the rule. Choose also which stats period will be used while checking that the conditions are being fulfilled.

We created three ad campaigns, each of which is connected to 2 SSPs (SSP1, SSP2).

Task: For each campaign automatically switch off inefficient SSPs having less than 2000 impressions and less than two clicks per day during the past three days.

The campaigns are set to be launched on December 16 at 1.26 pm. The ad campaign has started.

The first launch of the rule: December 17, 5 am

The second launch of the rule: December 18, 5 am

The third launch of the rule: December 19, 5 am

The rule once again checks the stats (this time from December 16 till December 18). The data shows that not a single SSP meets the conditions. The rule thus leaves all SSPs intact.

The rule continues working till the end of the given time period (February 16) switching off SSPs according to conditions specified in the rule.

If needed, you can set up email notifications upon each implementation of the rule or in case of error. 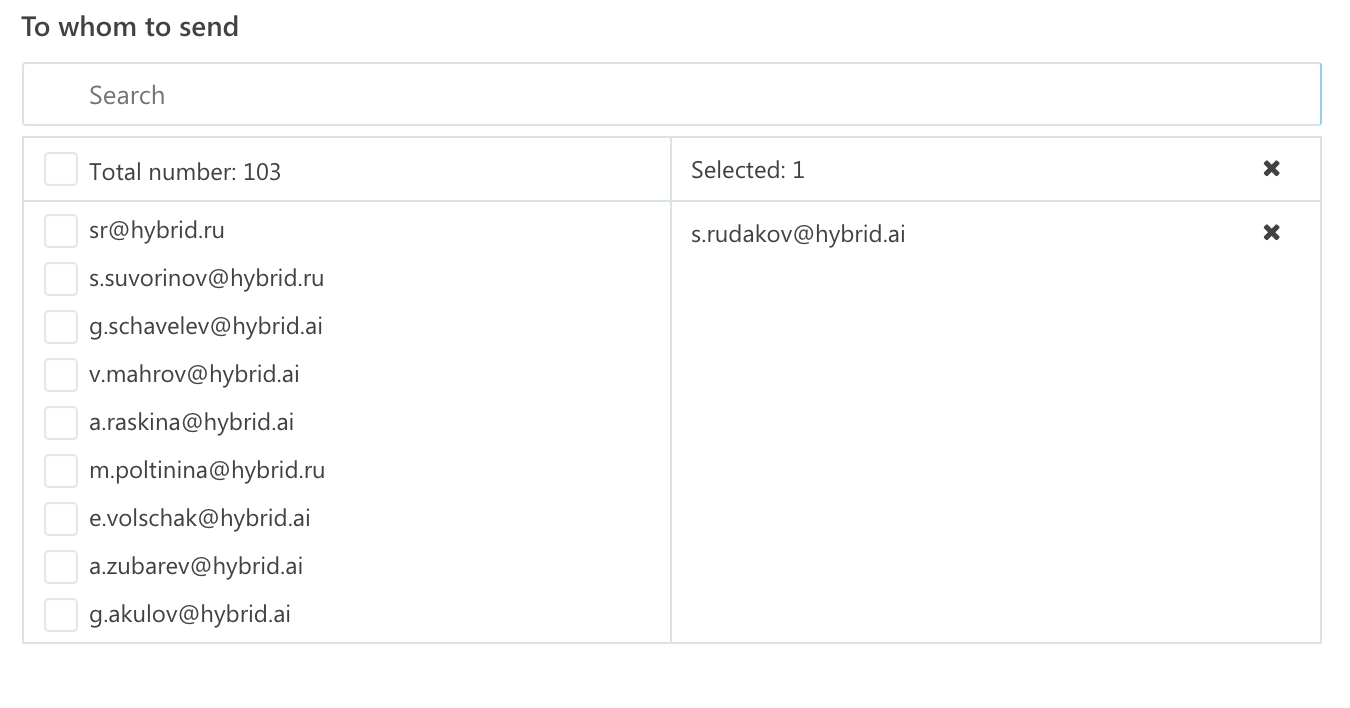 Track user changes in the ad campaign in the “History” subsection.