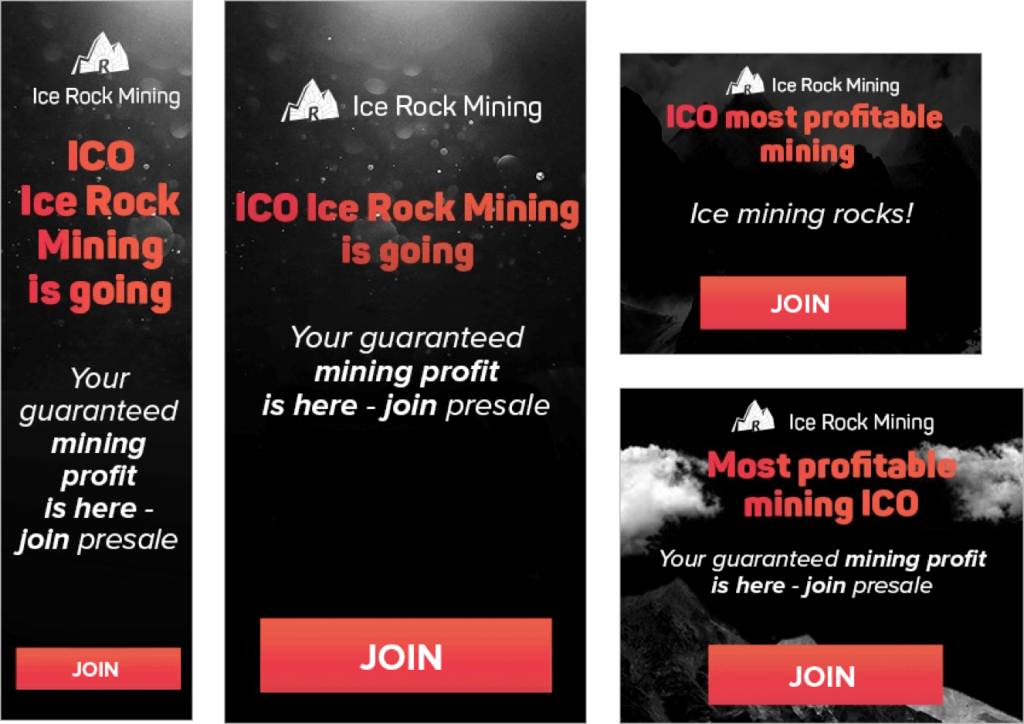 One of the key objectives was increase of the ad campaign reach. To ensure the more precise reach we have launched separate ad campaigns for each region. As the campaign was underway we established a white list of ad spaces which later determined the subsequent views.