The customer challenged us to launch a Brand Awareness campaign for the FC Shakhtar Donetsk official fanshop. 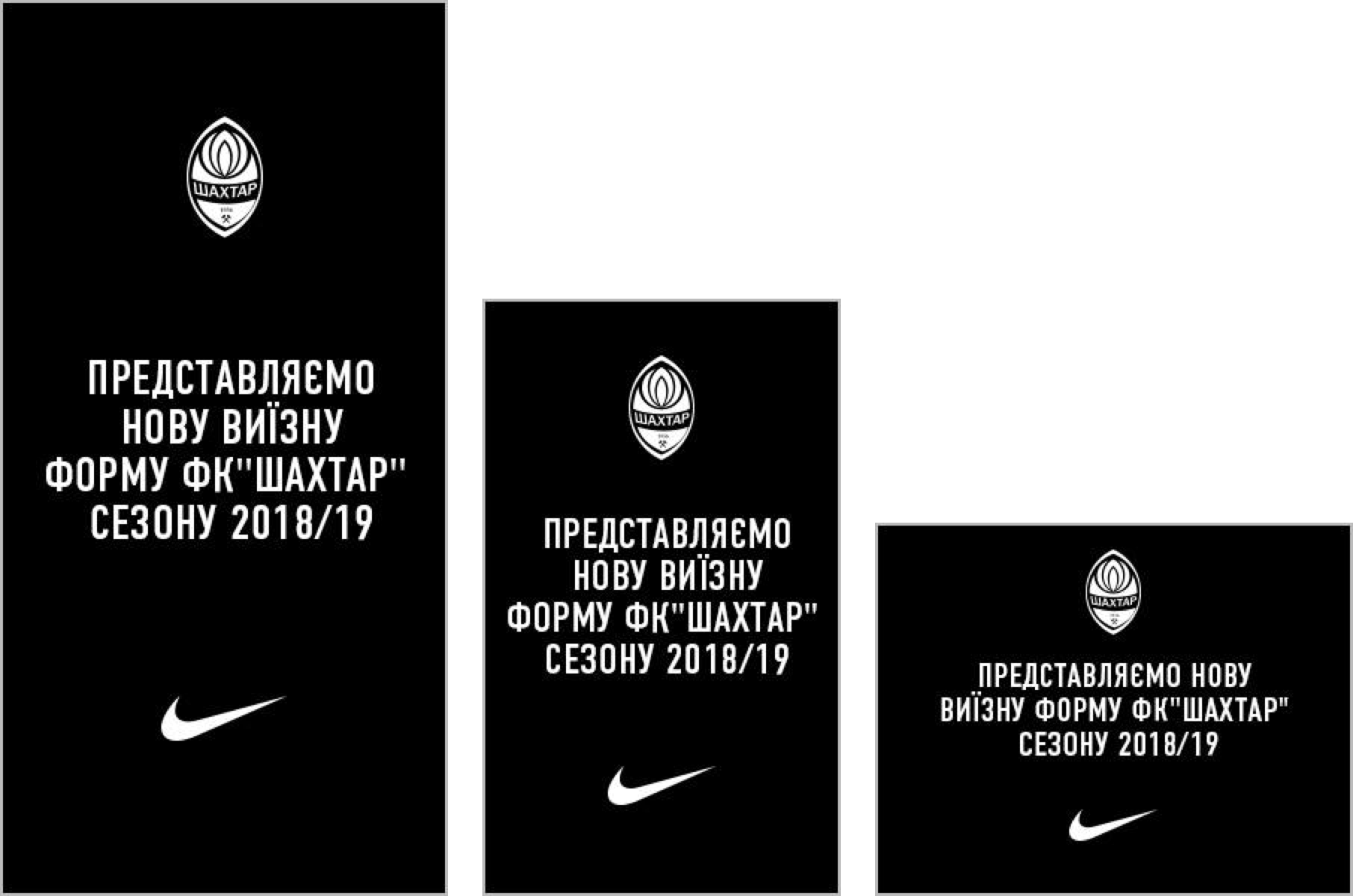 For the ad campaign we have established a white-list of ad spaces which correspond to such topics as:

The following platforms have been used to create ad networks in the course of the campaign: Google AdX, Admixer, Between Digital, Yabbi, Republer, Advmaker, AdWise.

The ads have targeted the following audience segments:

To optimize the ad campaign we have launched retargeting and have built a look-a-like segment.